A feeding program began to help the students in Volcanes’ primary and kindergarten schools.
Food was distributed and the children’s attendance and marks went up! 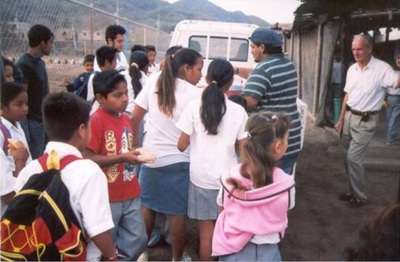 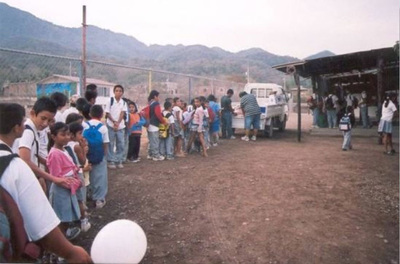 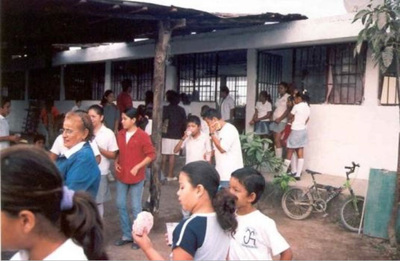 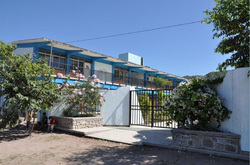 In 2009, a New Public Primary School opens in Volcanes and the morning shift quickly fills. The Government builds elementary schools, but has limited funds available for operating these schools. The new Volcanes Primary School was built for 500 students - half in the morning and the remaining students in the afternoon. By 2010, the morning session reached student capacity at 250 with an average of 40 children per class.

The “old” school was left with 4 old classrooms empty, but was stripped of utilities and facilities. It is now used for the Volcanes Community Education Project with the support of the principal and the parents!

In March 2011, 80 students from the Volcanes Public Primary School started in the After-School Program provided by the Volcanes Community Education Project. The funding was provided privately by the Café Roma Kids’ Program through Café Roma in Puerto Vallarta. The Volcanes School Principal has been enthusiastically in favor the programs offered by the Project. She secured approval of the School Board, President of the Parents Association, President of the Colonia (neighborhood council), and the City Council. All continue to be very supportive. 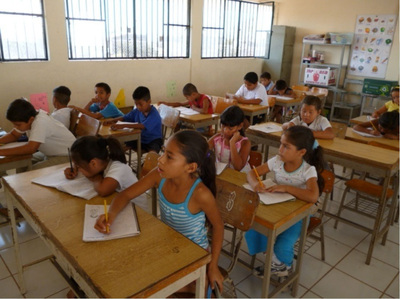 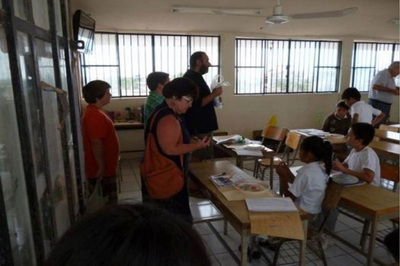 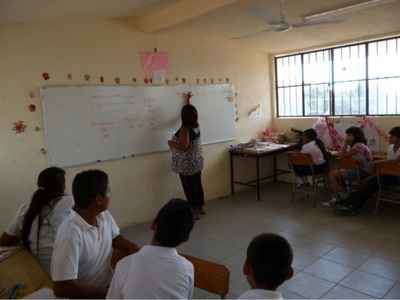 Building Upgrades during the summer of 2011

From March to June 2011, the Project operated in the old school without electricity and in classrooms in dire need of painting. Over the summer of 2011, with private funding from Café Roma, electricity was installed in the old building, and lights and fans were put in working order. Visiting professors from Ft. Hays State University, the local Parents Association, and the local Colonia council cleaned and painted all 4 classrooms. New white boards were installed and a library began to take shape. 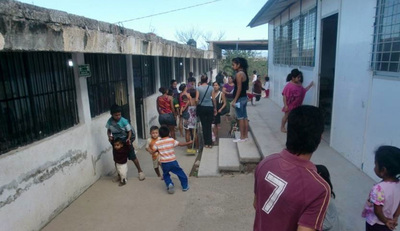 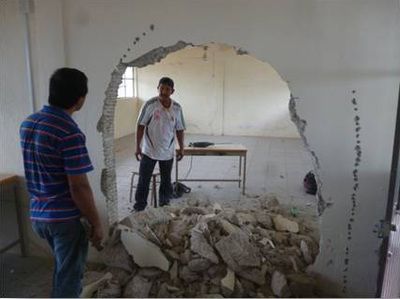 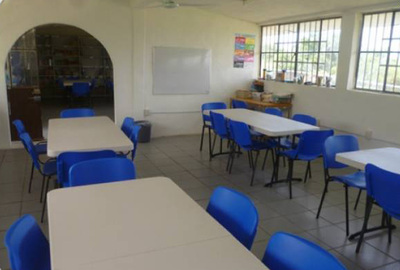 When the new Primary School was built in 2007, the old Colonia Volcanes school building was abandoned.  In 2011, work began to refurbish the building to allow the Volcanes Community Education Project to utilize the classrooms.  Soon groups from US and Canada began donating books for the library that Principal Carmella had always envisioned for the community.  With a great deal of help from the local chapter of Rotary Vallarta Sur as well as major funding from two Canadian rotaries, the new library officially opened on November 13, 2013.  The Volcanes Community Education Project Library is now open for our English learning students as well as during the evenings and week-ends for the entire community.  The library has free Wi-Fi internet and students and community members may check out lap tops for completing those important home work assignments.  The library is also used for community meetings, health seminars, and other continuing education programs. 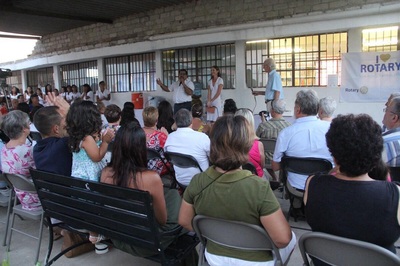 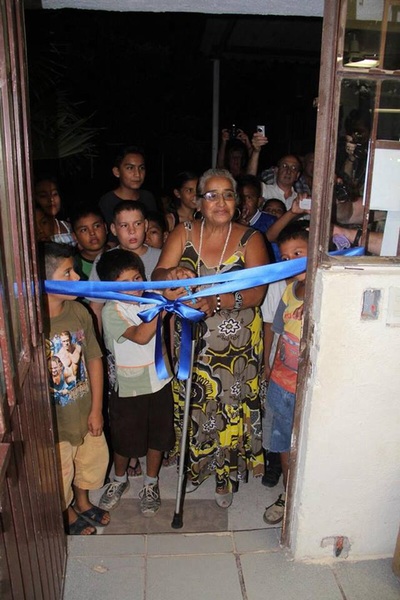 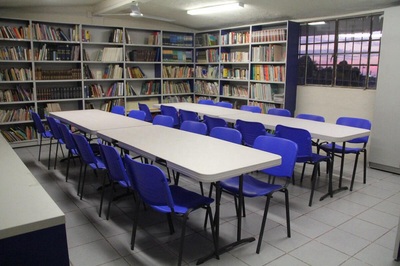